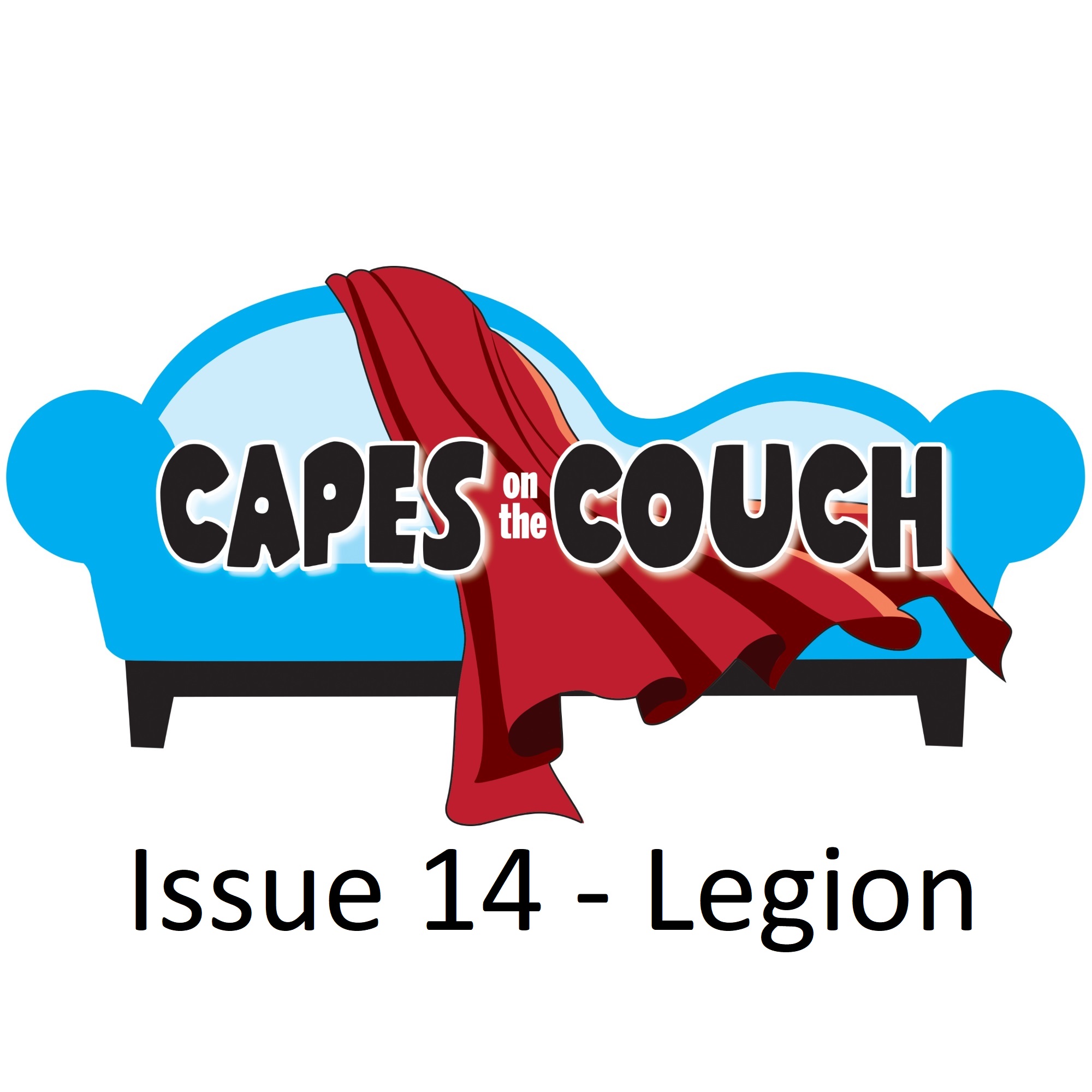 Our first ever President-picked episode – LEGION! Anthony & Dr. Issues go inside David Haller’s shattered mind to revisit dissociation, talk about what it’s like being the son of the most famous mutant in the world, and the most auditorally challenging couch visit yet!

Come with us to Tamaran as we talk STARFIRE! Why does Doc suggest she become a living mood ring? Listen now to find out!

We tidy ourselves up for a look at Batman's butler ALFRED PENNYWORTH! Why does he keep working for a loner like Bruce? And how would he actually be like a

We bring back Allen & Will, the writers of Pocus Hocus, to talk about their Kickstarter for Issue 3! What fun twists do they have in store for us? Tune