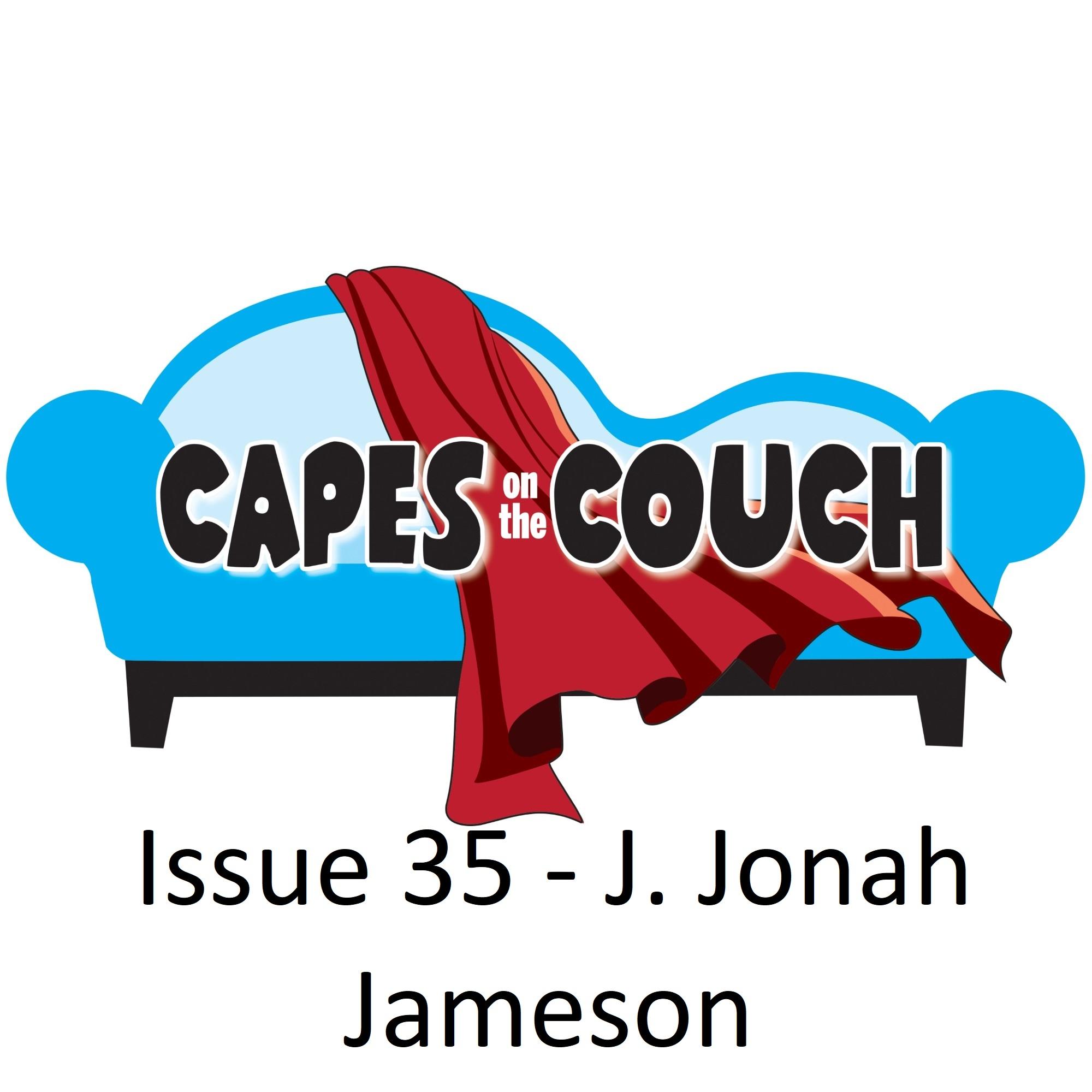 We travel to an alternate Soviet Russia to examine Superman: Red Son! How can people from completely different backgrounds peacefully coexist? That and more in this episode - listen now!

Anthony & Dr. Issues examine the predecessor to Rorschach, THE QUESTION! Of course, it was all part of the plan that they did Rorschach first... or was it? 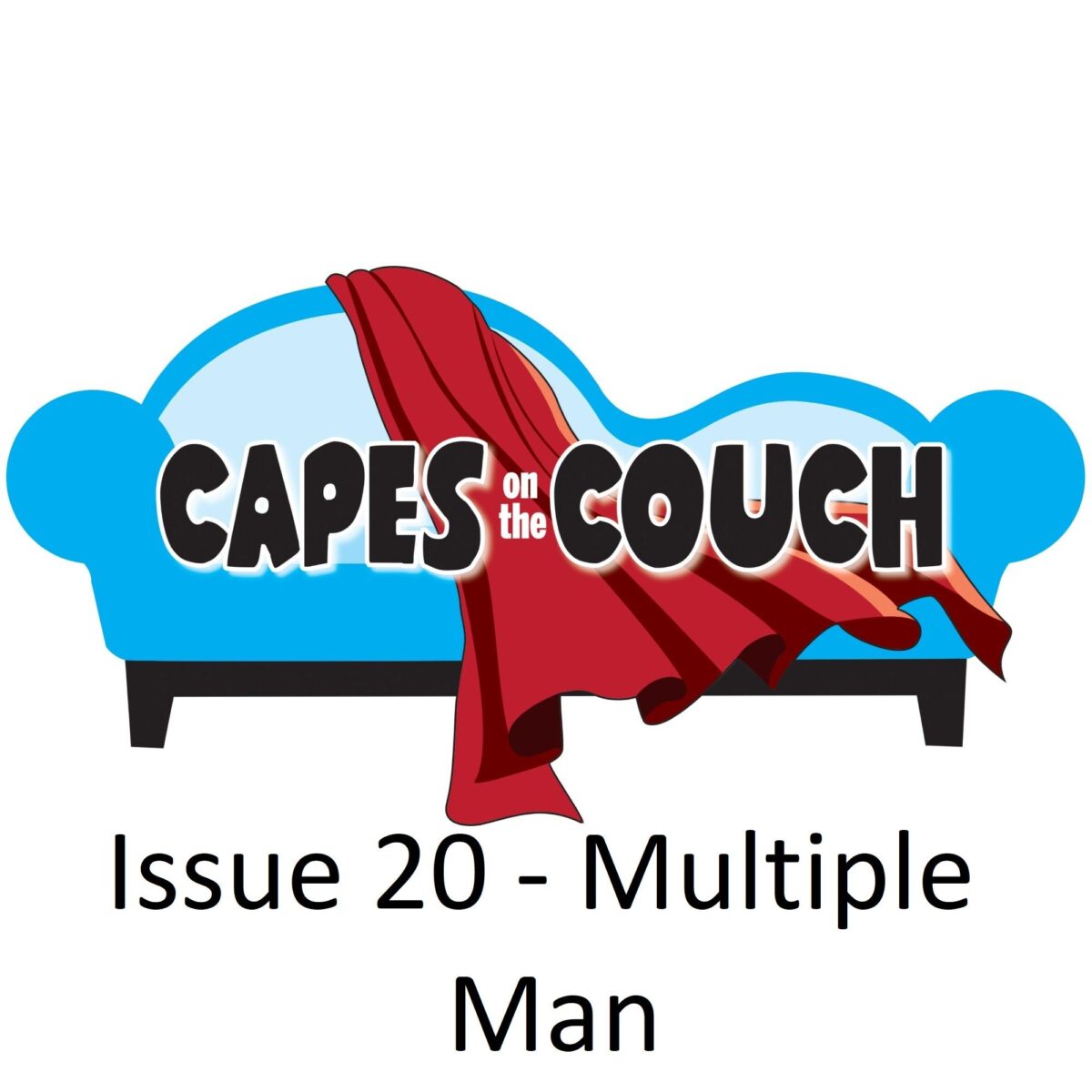