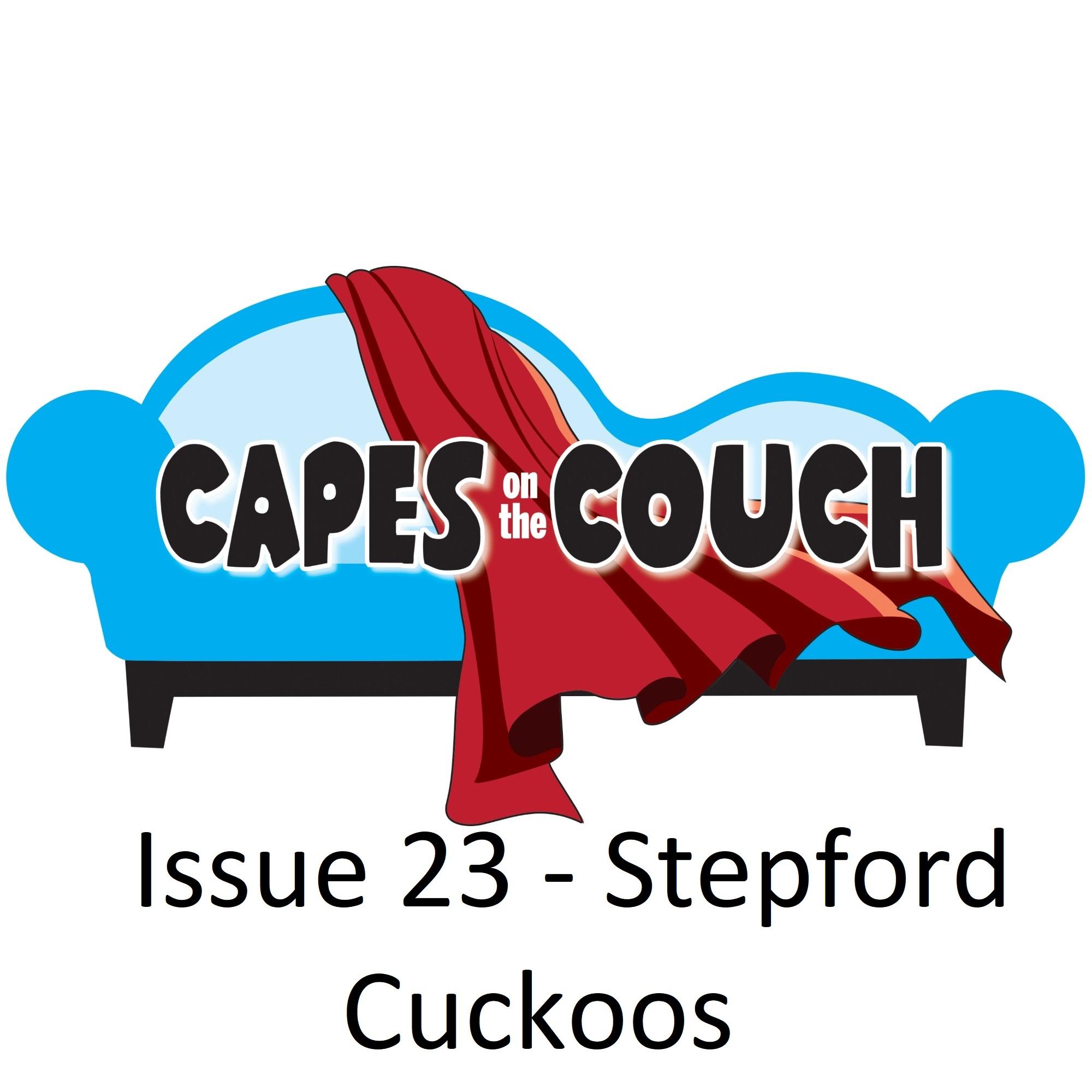 In conjunction with The Gifted Season 2 premiere, Anthony & Doc examine the Stepford Cuckoos! What problems could telepathic identical triplets possibly have? Plus, we’re pretty sure this is the first ever time WWE, Santeria, and Sweet Valley High are mentioned in the same hour! Listen now!

Anthony & Dr. Issues chill out while talking about Batman's coolest nemesis, Mr. Freeze! Plus dueling song references - Foreigner vs. Omarion, and yet another South Park reference...

Our debut episode, where Anthony & Dr. Issues introduce themselves, discuss Eddie Brock, and discover that psychiatrists are underwear salesmen. Sort of. It's a metaphor.

We head down to the Bayou to cover da Ragin' Cajun himself, GAMBIT! How bad is Anthony's attempt at an accent? Listen to find out!