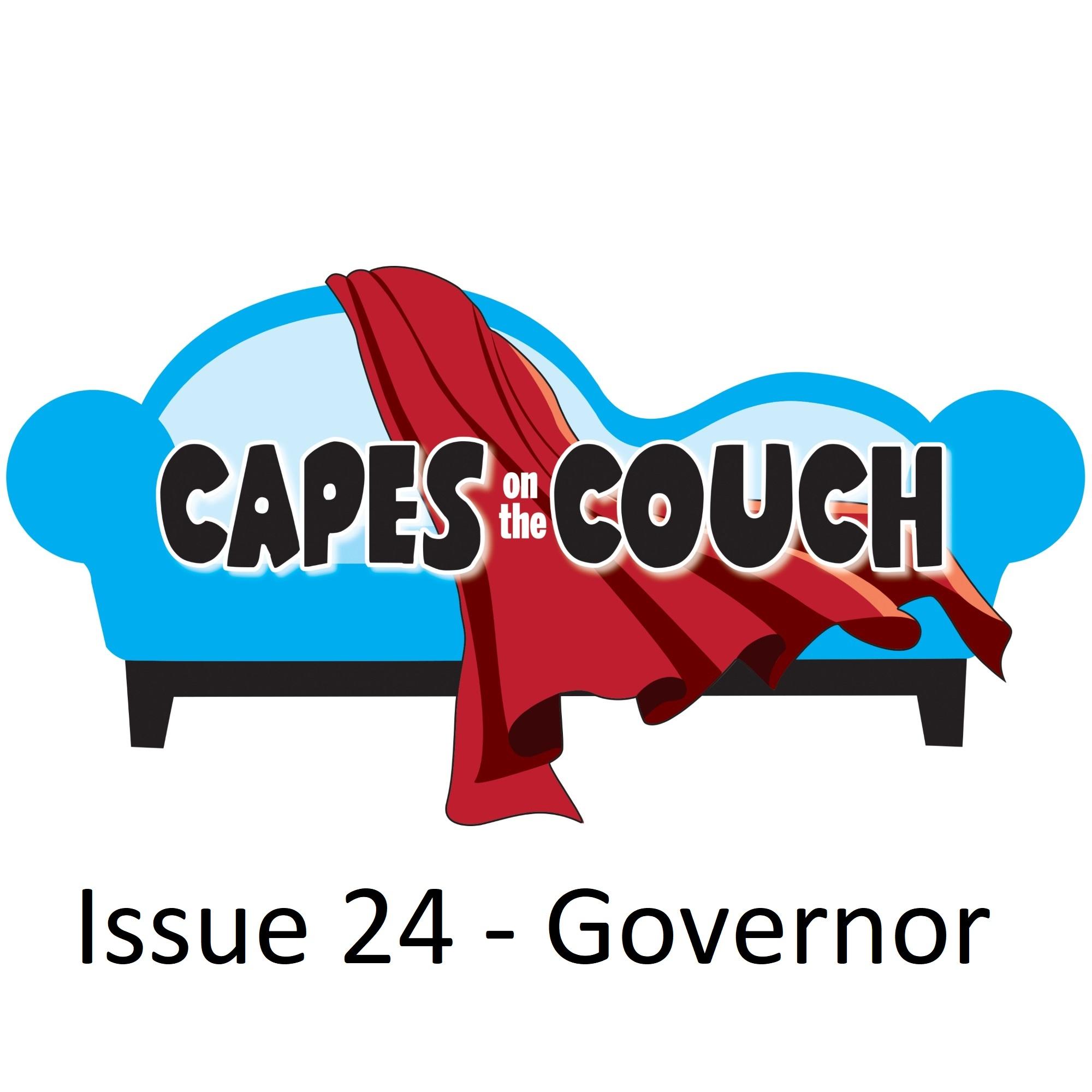 Our first ever listener-poll chosen episode – THE GOVERNOR from the Walking Dead! Doc shudders over the unholy trinity of sexual taboos, and Anthony makes the fewest pop culture references in an episode! Listen now!

(SIDE NOTE: After we recorded, we realized we had miscounted, and this was the 24th episode, not the 25th. Rather than re-record the intro, we left it in. Whoops.) 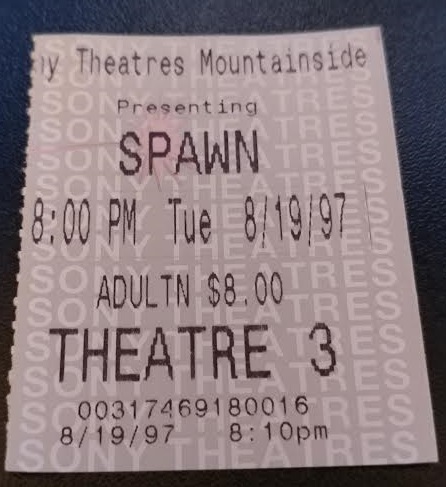 Anthony talks about how Spawn is the perfect embodiment of the 90s, comic warts and all. 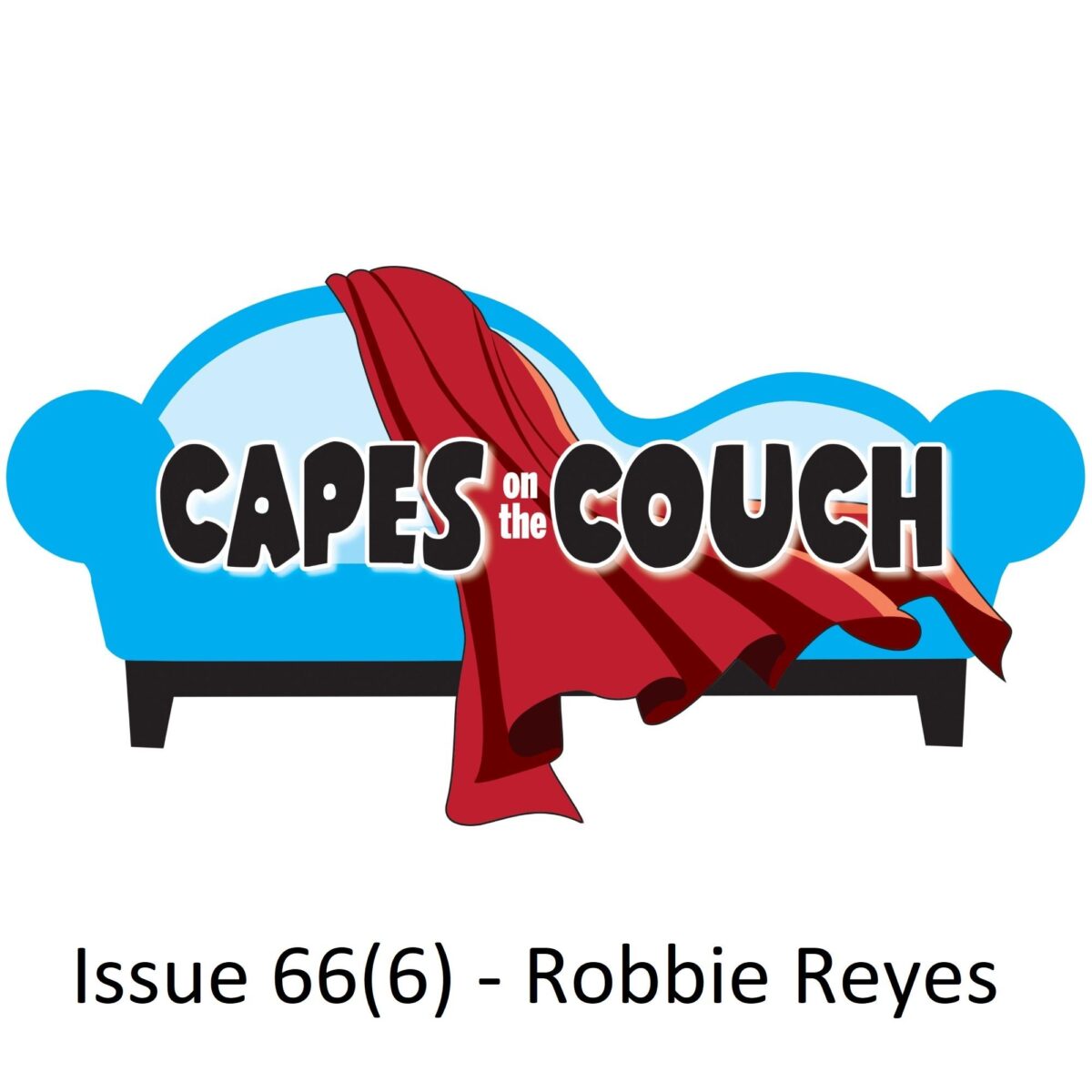 It's Christmastime in Hell - Anthony & Doc travel to East LA to chat about ROBBIE REYES! He may be the newest character we've done, but he has no shortage 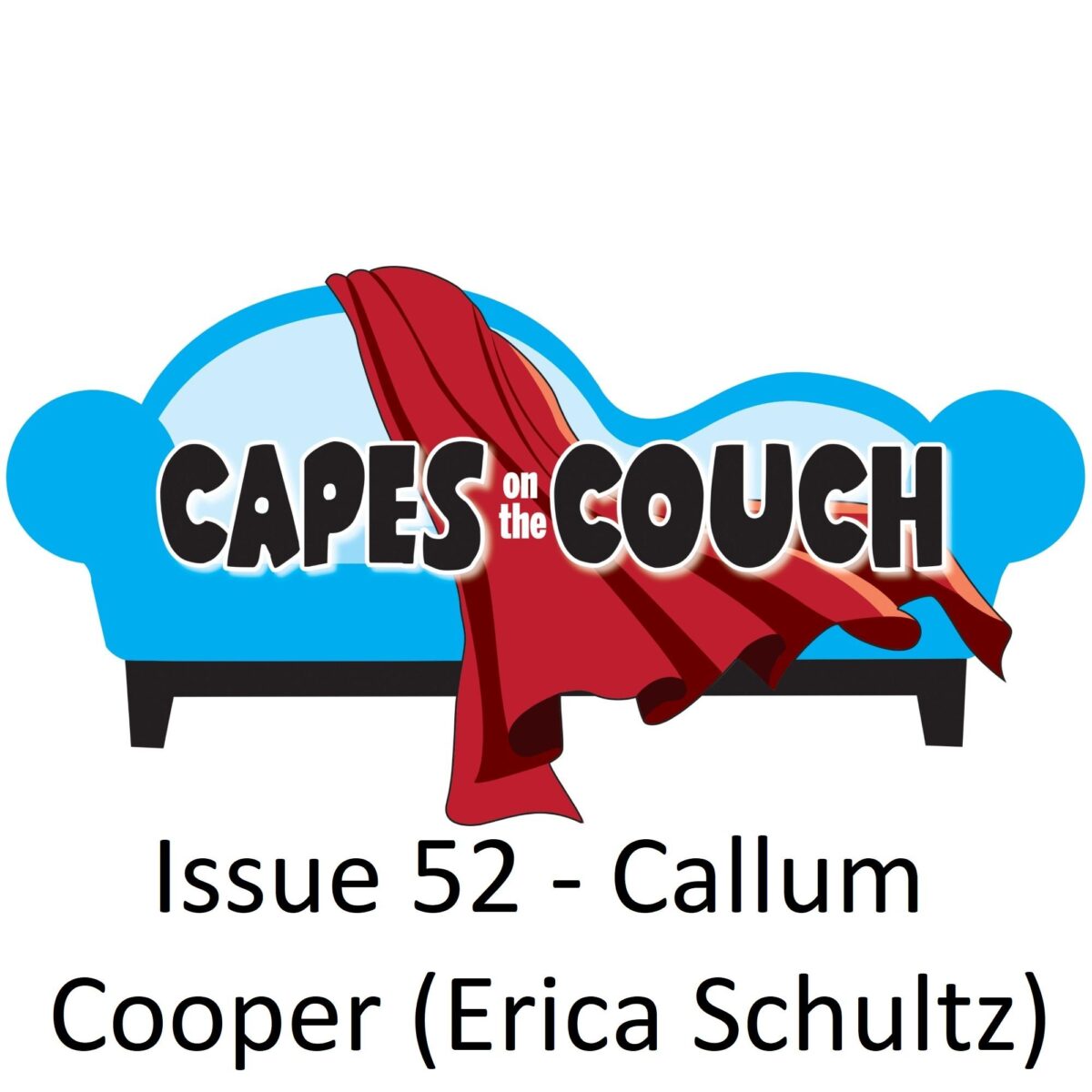 Our second ever creator interview has Anthony & Doc speaking with ERICA SCHULTZ, writer of Twelve Devils Dancing. Who is Callum Cooper? What impacts does being raised in a cult