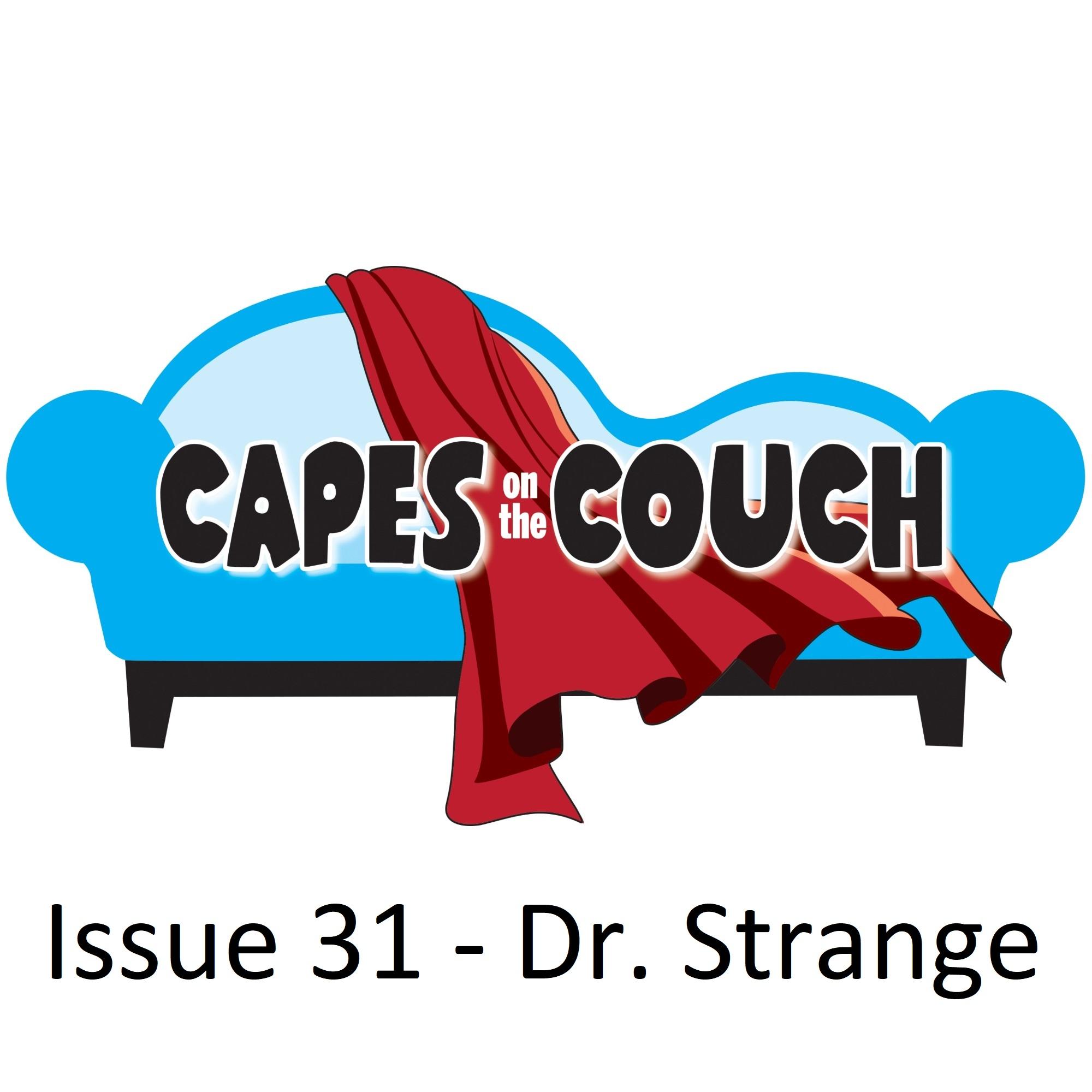 [EDITOR’S NOTE: This show was recorded prior to Stan Lee’s passing, and as such no mention was made of it. We will honor The Man during our next episode, fittingly about the Incredible Hulk.] 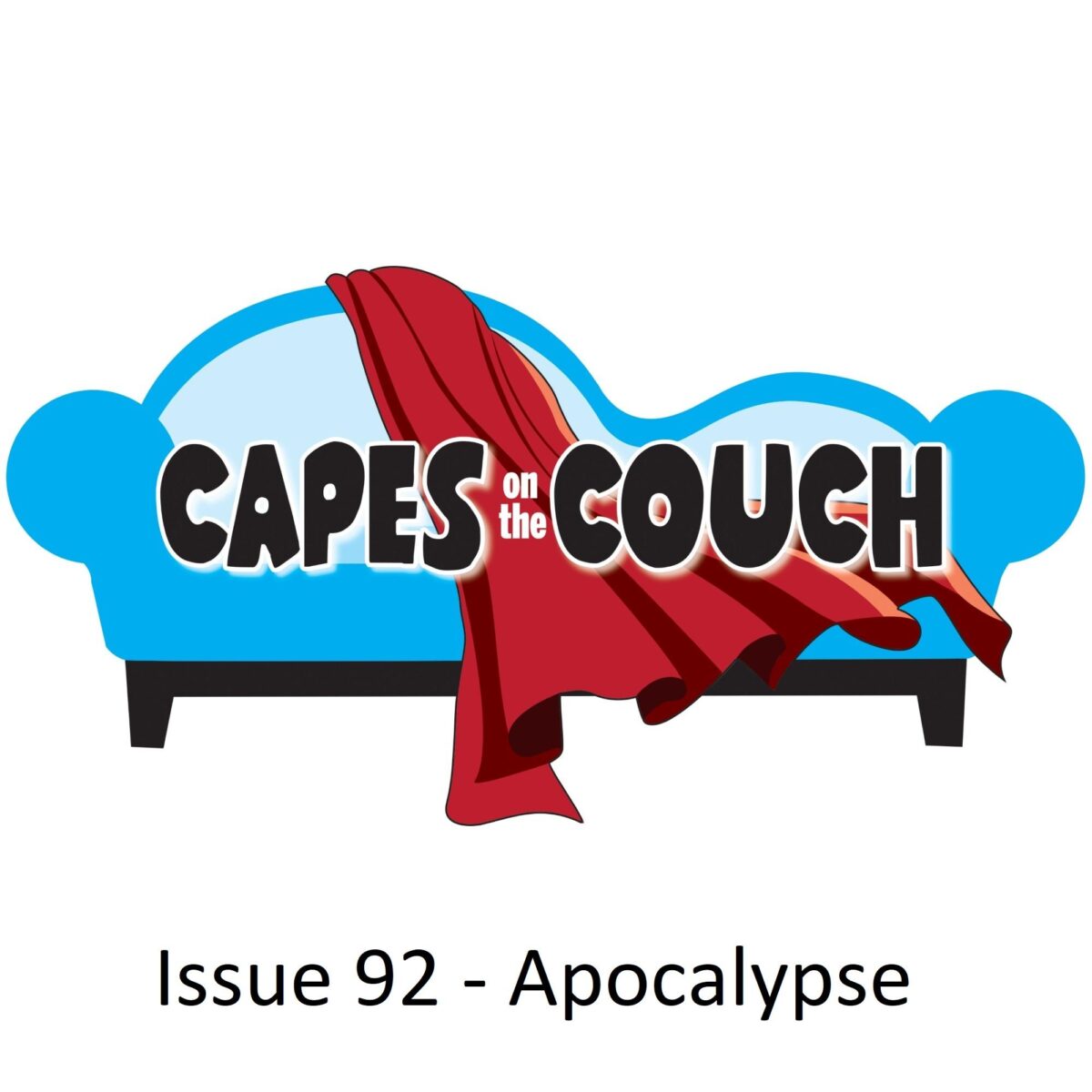 Listen now! It's En Sabah Nur - time has no meaning. It's 2020, so why not talk Apocalypse? How does Doc handle someone who bends timelines to his will? 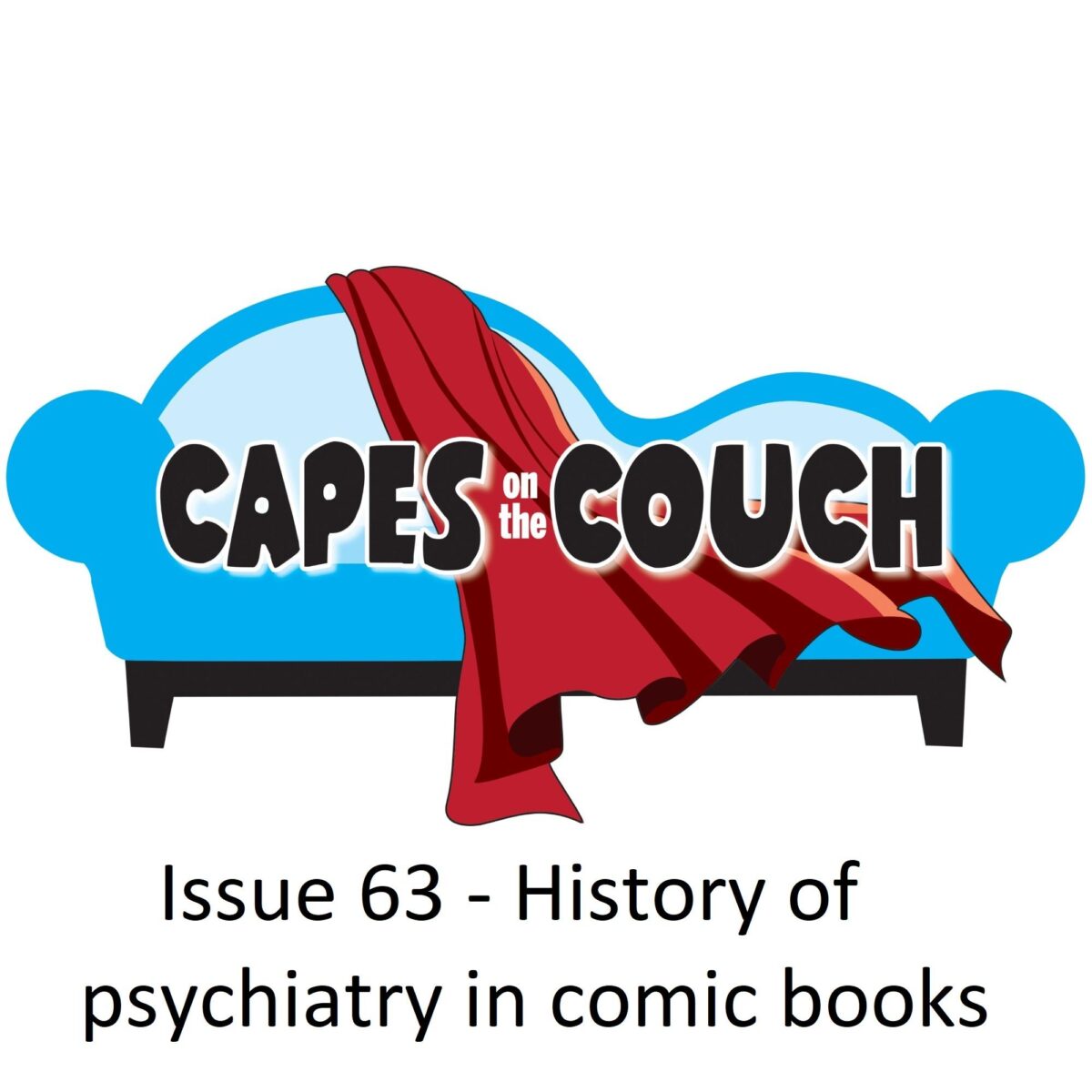 Anthony & Doc look at depictions of psychiatry & therapy in comics. How has the field changed since the 80s? Who gets it right and who gets it waaaay wrong? 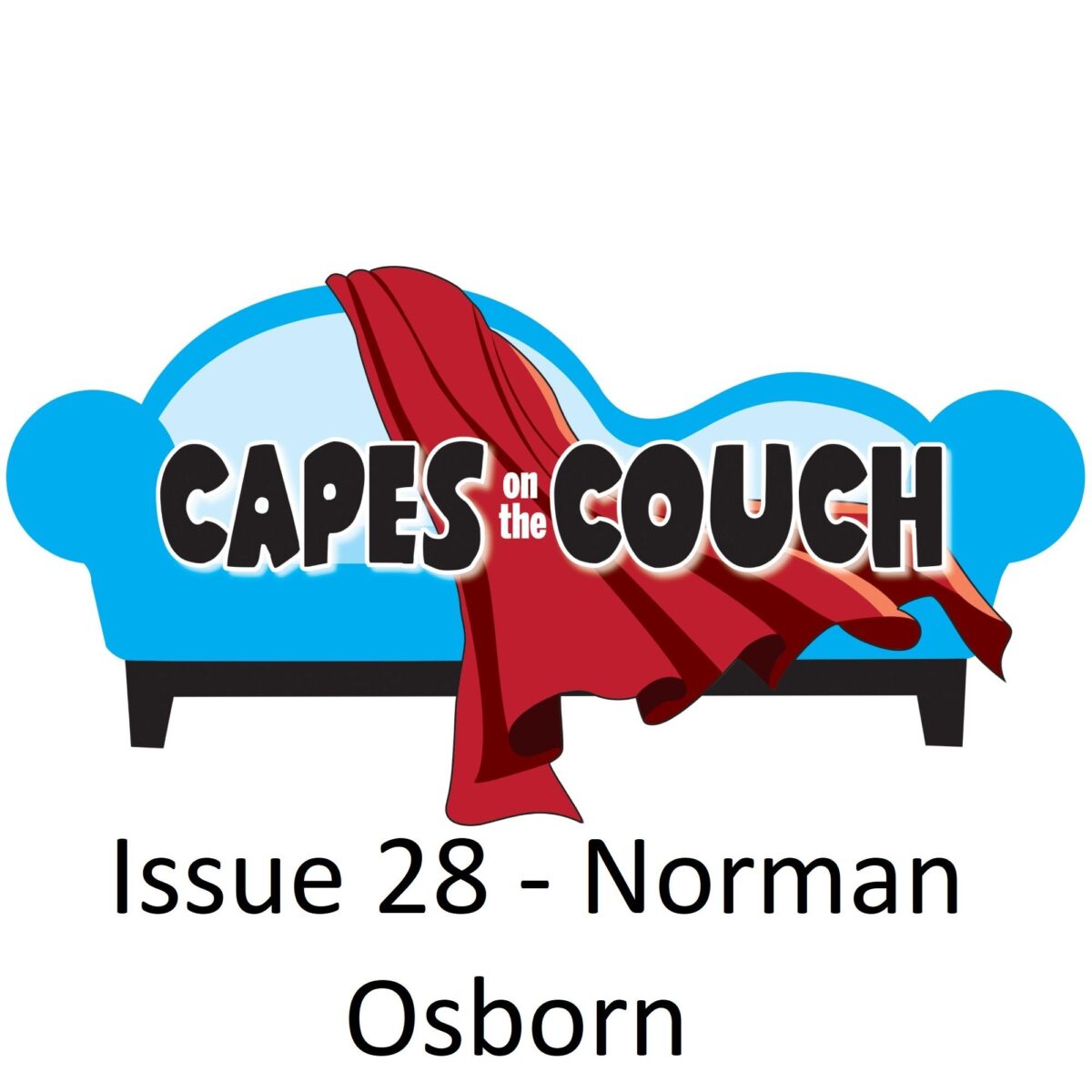