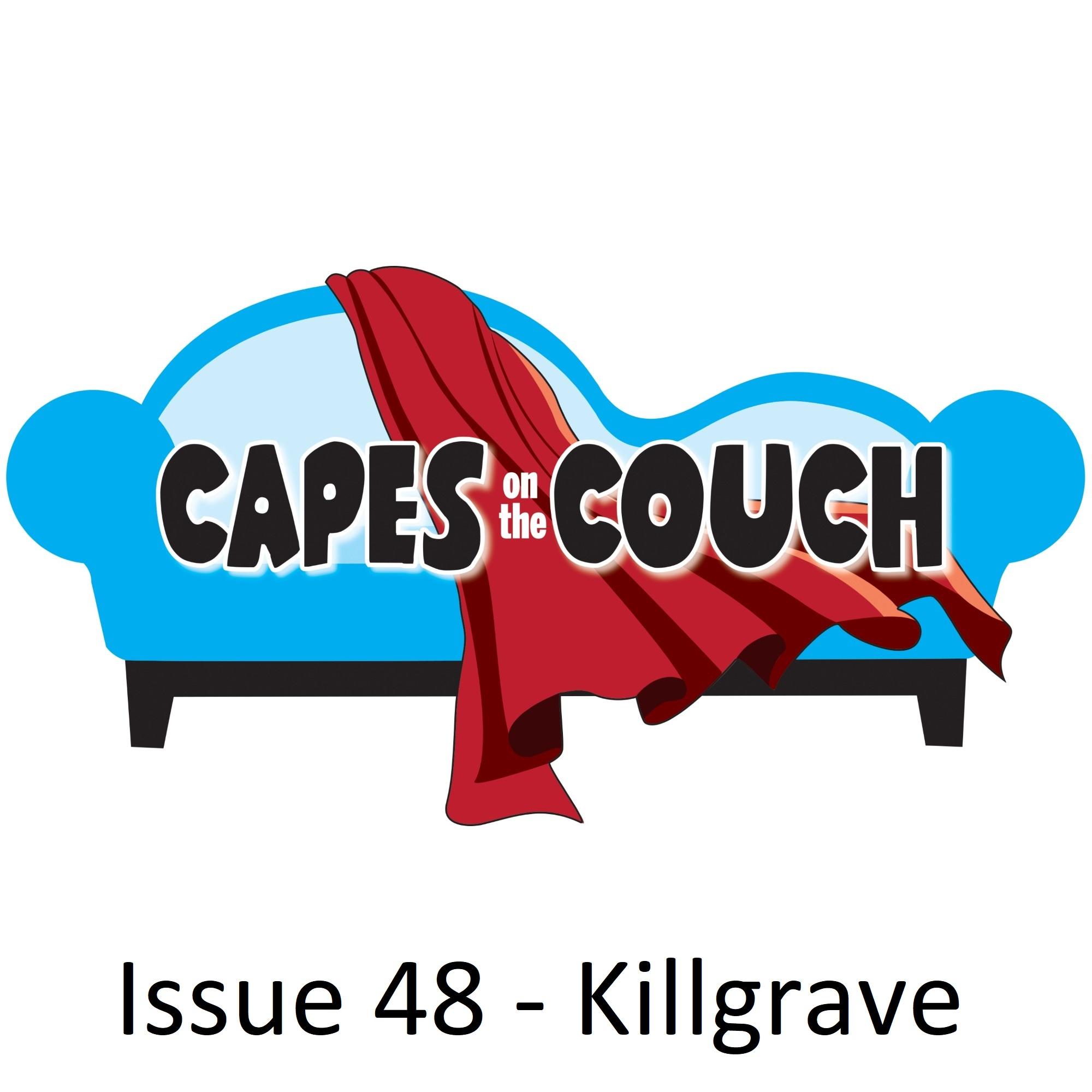 (DISCLAIMER: We inadvertently forgot this was episode 48, so we keep calling it 49 in the show. Don’t worry, you’re not missing anything, we just can’t count ;-P )

Since the original recording of the Loki episode featured corrupted audio, we thought we’d release the skit (which somehow was undamaged) as an apology to the fans. So enjoy this

We head back to Attilan to review the Inhuman elemental mistress CRYSTAL! She's been on every major team in Marvel, but does she get the respect she deserves? Listen now!

Log in as we dissect CYBORG! What upgrades can Doc offer him that he can't download himself? Listen now to find out!