Anthony & Dr. Issues chill out while talking about Batman’s coolest nemesis, Mr. Freeze! Plus dueling song references – Foreigner vs. Omarion, and yet another South Park reference…

References in the show:

Before Black Adam introduces the JSA, we don the Helmet of Nabu and discuss DOCTOR FATE!

Things get chaotic as we discuss HAVOK! Is this Summers brother as... difficult as Scott? Tune in to find out! 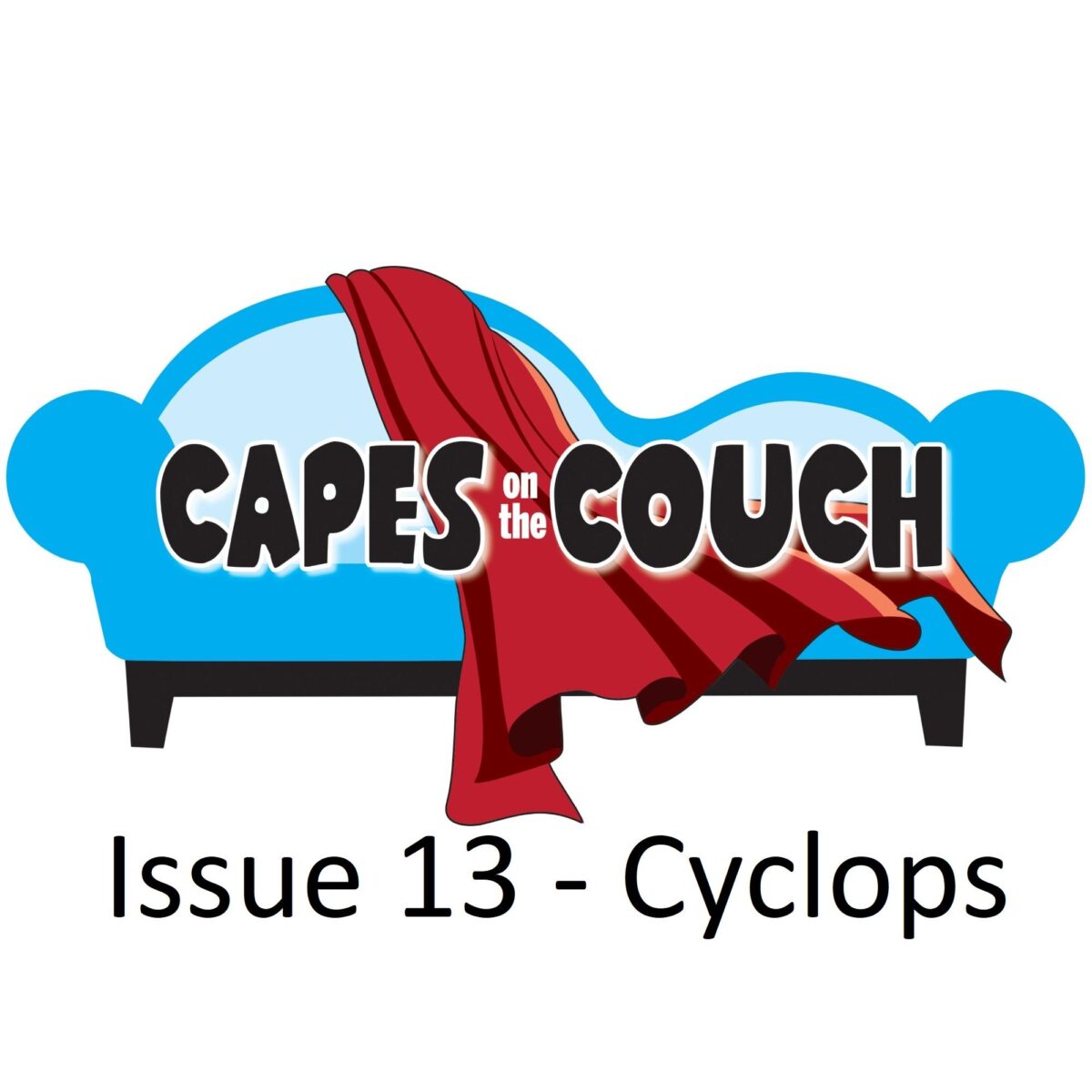 This week's patient is Scott Summers, aka Cyclops of the X-Men! Anthony & Dr. Issues try to delicately untangle the Summers family tree and look at his many romantic relationships.