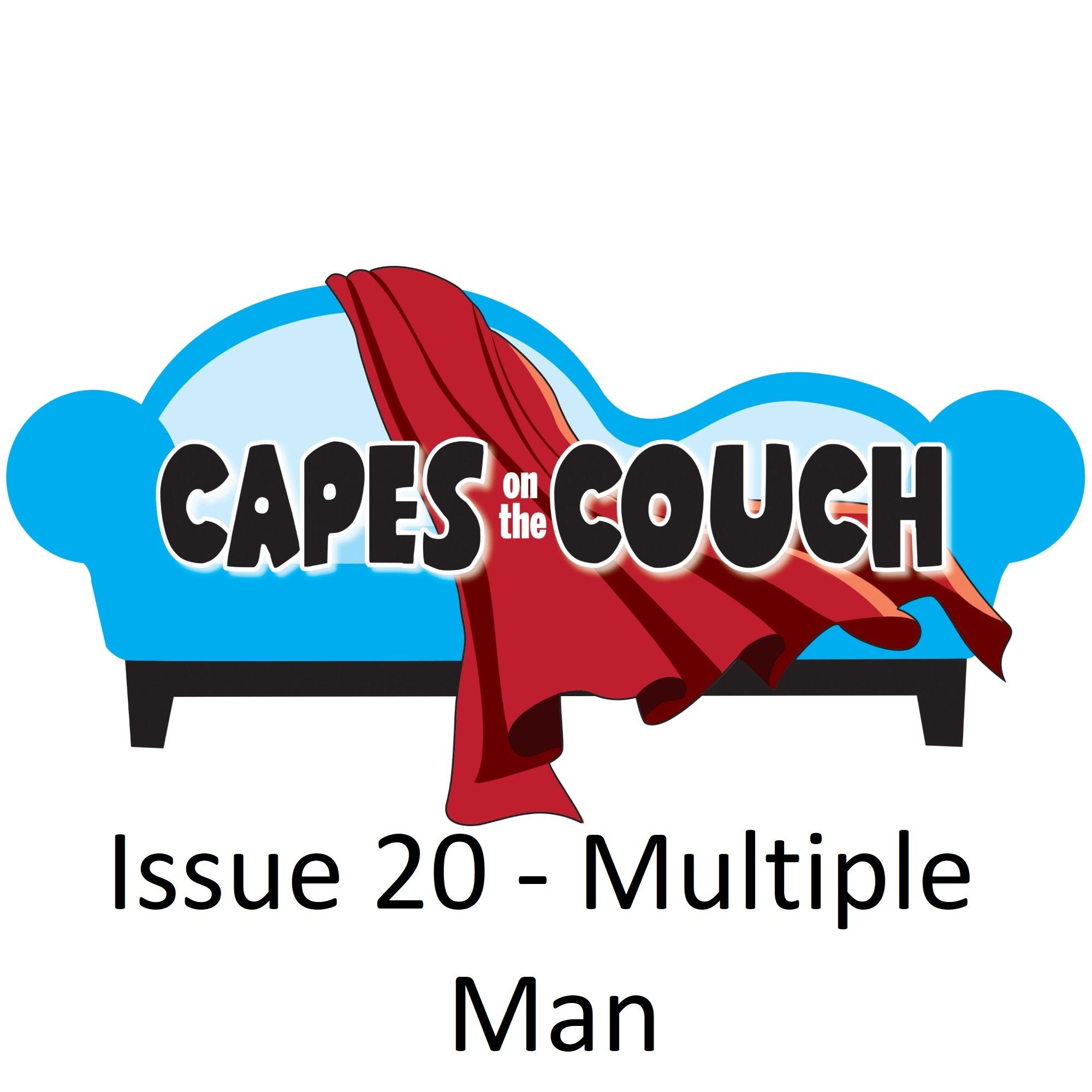 We talk to Allen Dunford & Will Radford, writers of Pocus Hocus, about their new Kickstarter campaign. If you like horror & comedy, you'll LOVE this book. Listen now!

Before the season finale of Falcon & Winter Soldier, we talk about John Walker! Does this Agent of America have a personal life? What would he do with free time?

Prior to the Eternals movie premiere, we cover the Black Knight, DANE WHITMAN! How many Monty Python jokes are made? The answer may surprise you!