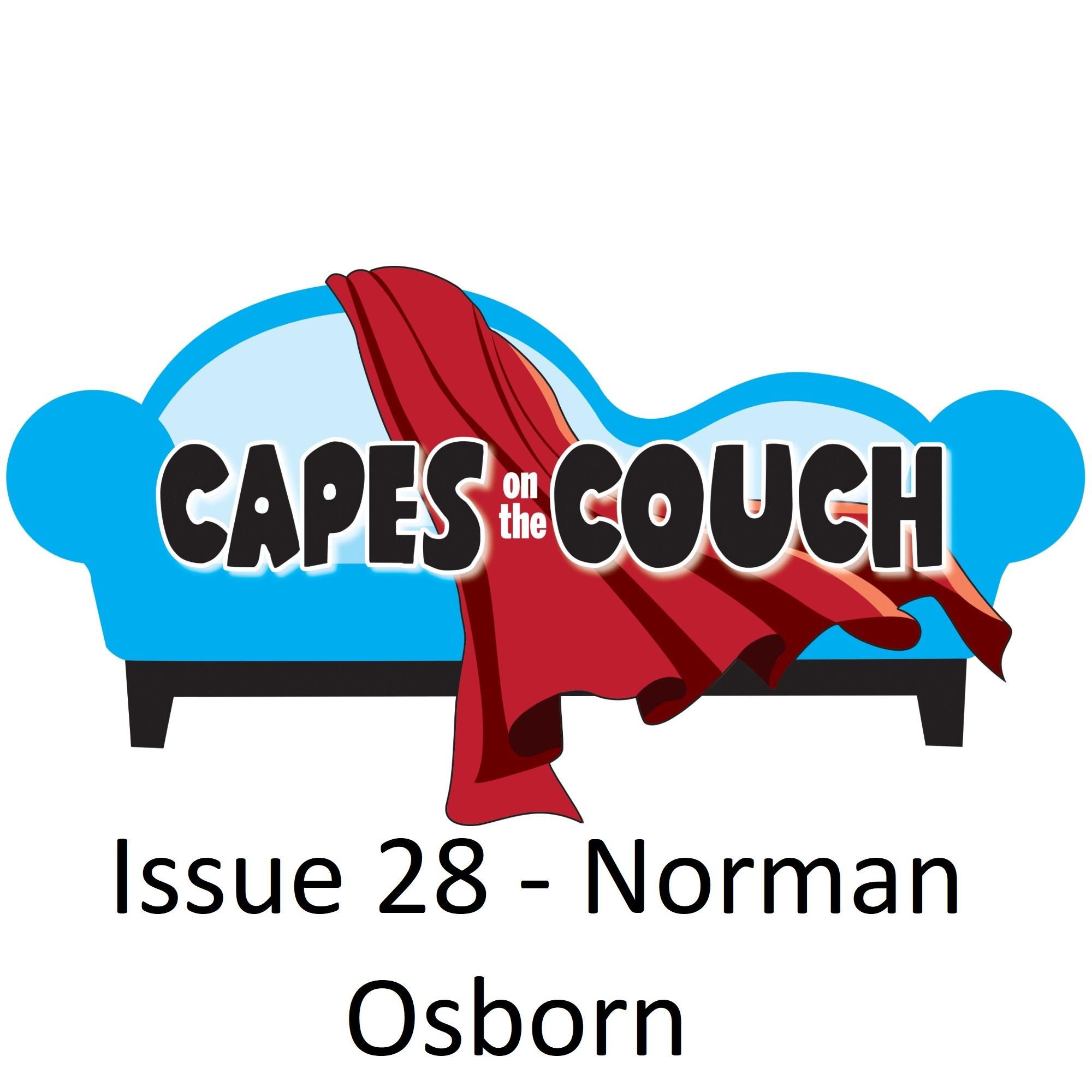 It’s our Halloween episode all about the Green Goblin, Norman Osborn. Then again, Anthony would rather be in Kamchatka than celebrate Halloween, but he managed anyway. Listen now!

Doc talks about how he can relate to Doctor Strange, and it's not just about the medical degree they both have. 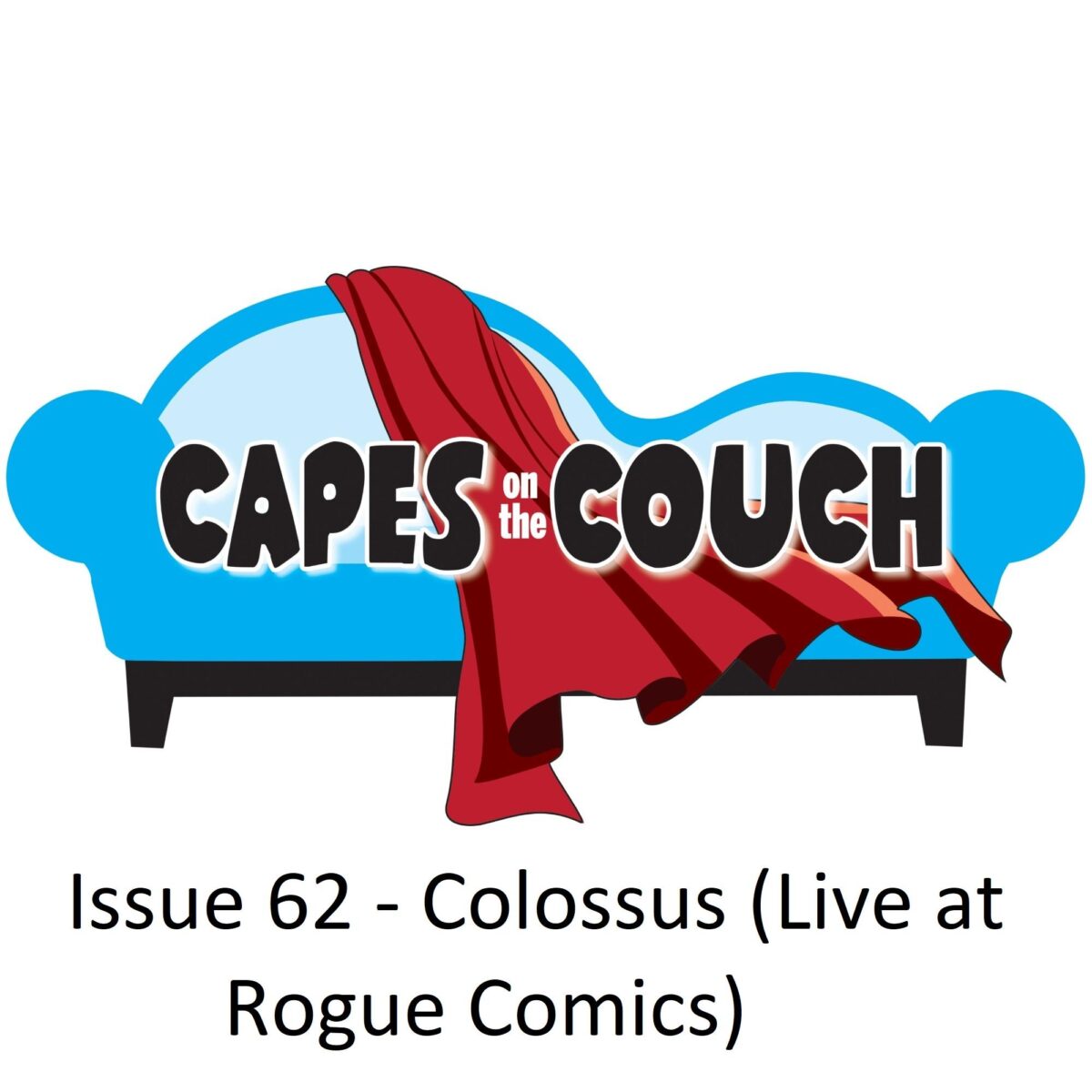 It's our first ever live appearance at Rogue Comics! And we covered the gentle giant Colossus! We compare and contrast his relationships with Kitty and Illyana, plus a Q&A with 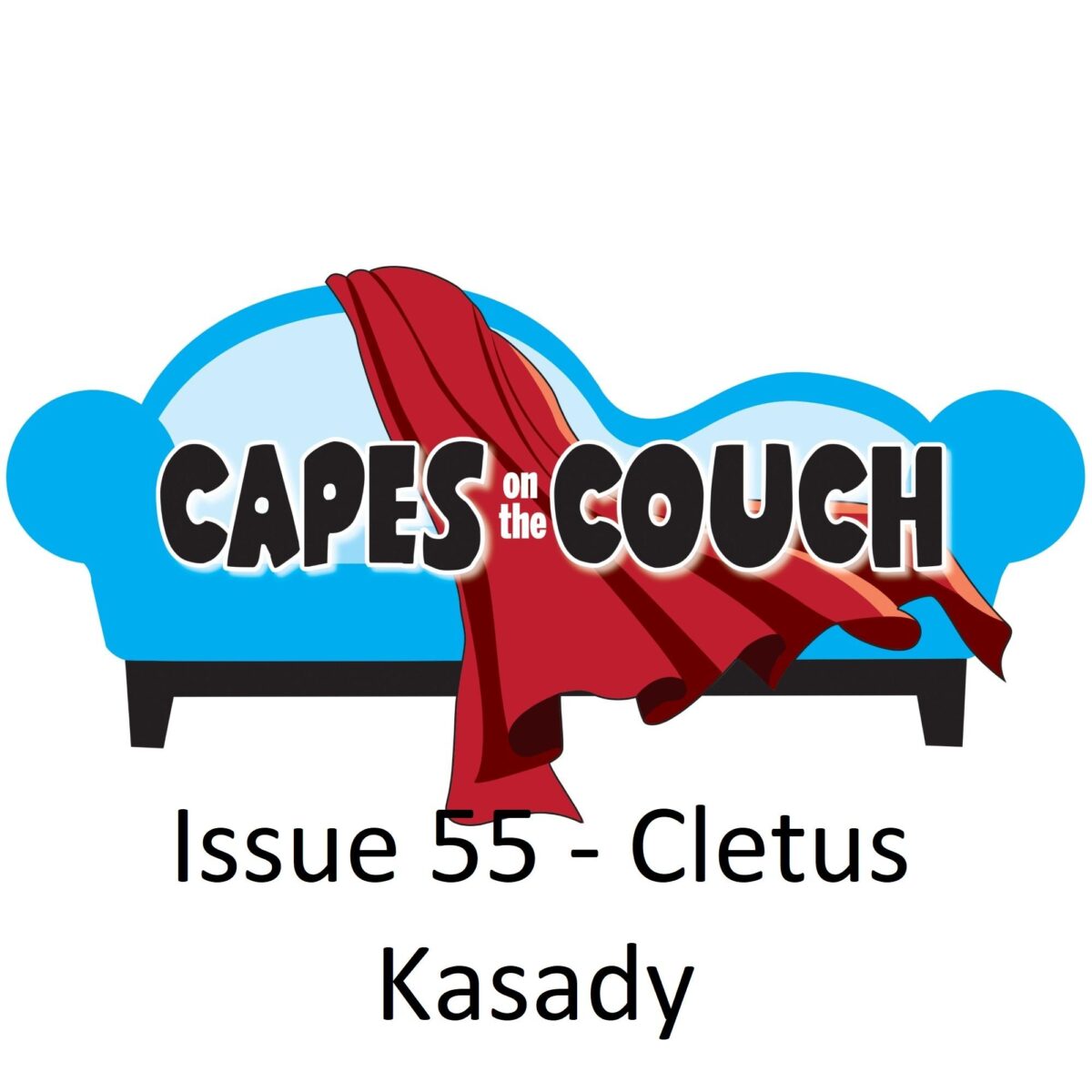 To tie in with the Absolute Carnage storyline, Anthony & Doc tackle Carnage himself, CLETUS KASADY! What treatment is there for a deranged, amoral serial killer bonded to a symbiote?