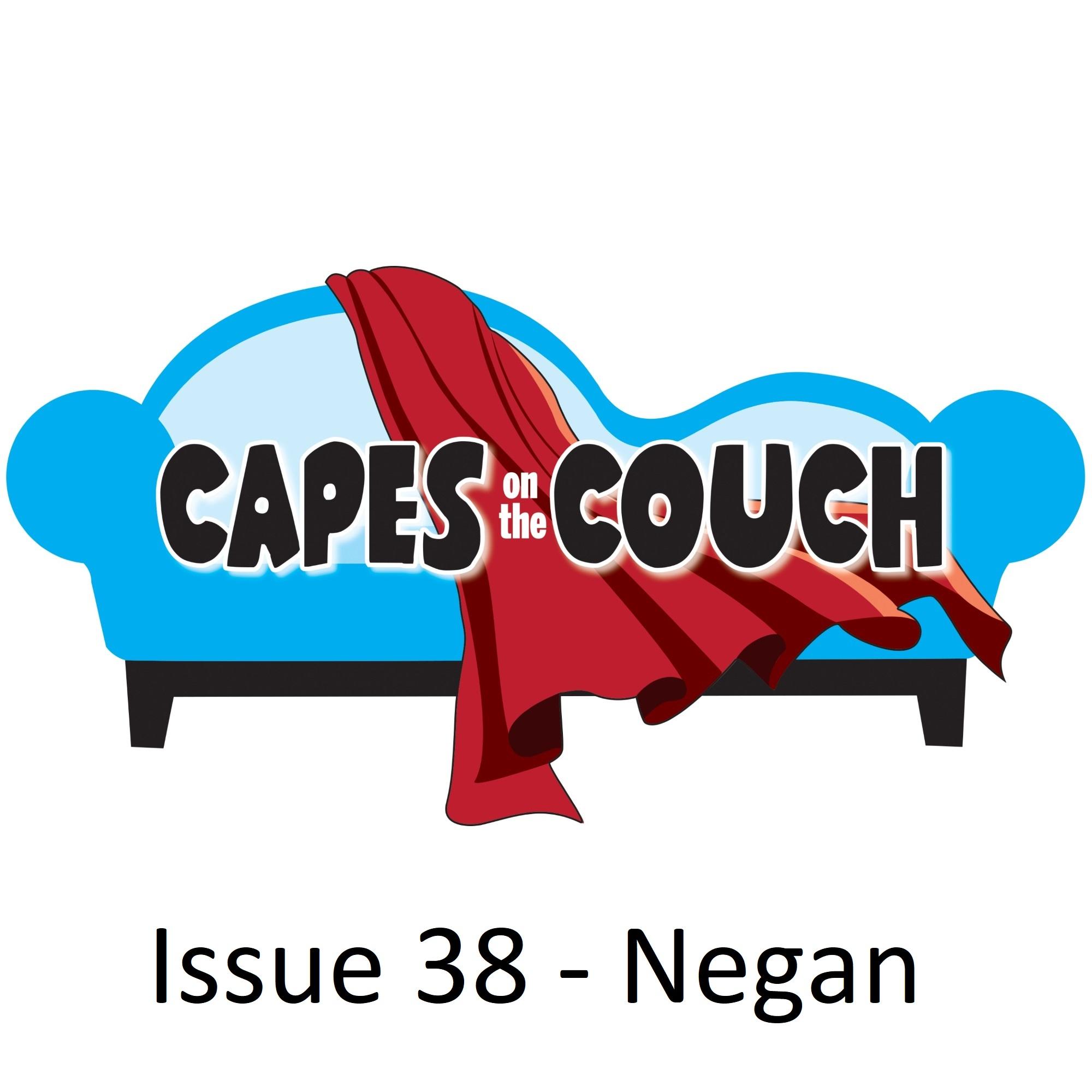 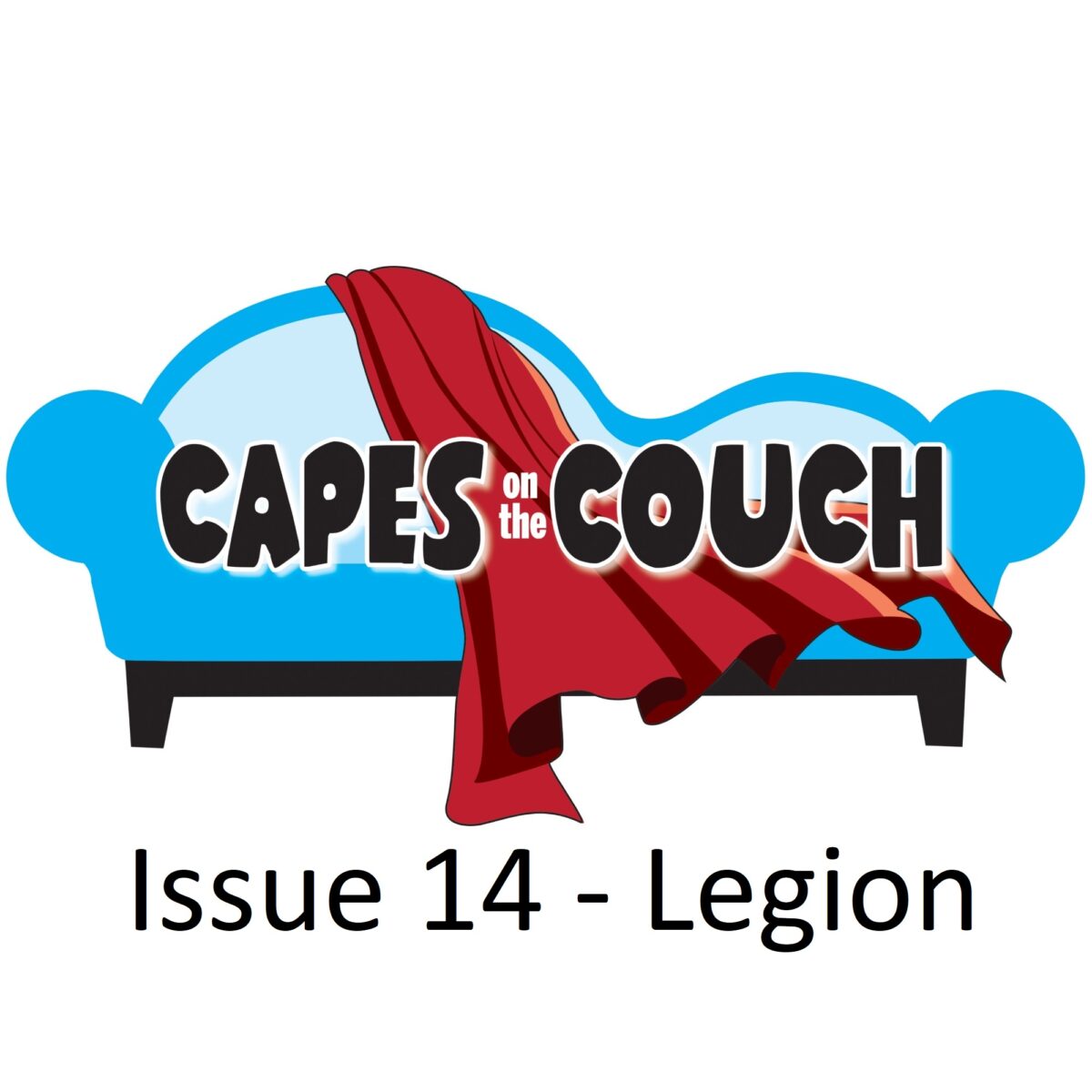 Our first ever President-picked episode - LEGION! Anthony & Dr. Issues go inside David Haller's shattered mind to revisit dissociation, talk about what it's like being the son of the

Anthony and Dr. Issues discuss the Clown Prince of Crime, and Doc gets a buzz out of his new patient. Literally.

This episode was built to make you happy - it's Jocasta, bride of Ultron! What does this villain-turned-Avenger have in common with victims of sex trafficking? Listen now to find