Capes on the Couch Blog,Bonus The God of Mischief strikes the studios…

The God of Mischief strikes the studios… 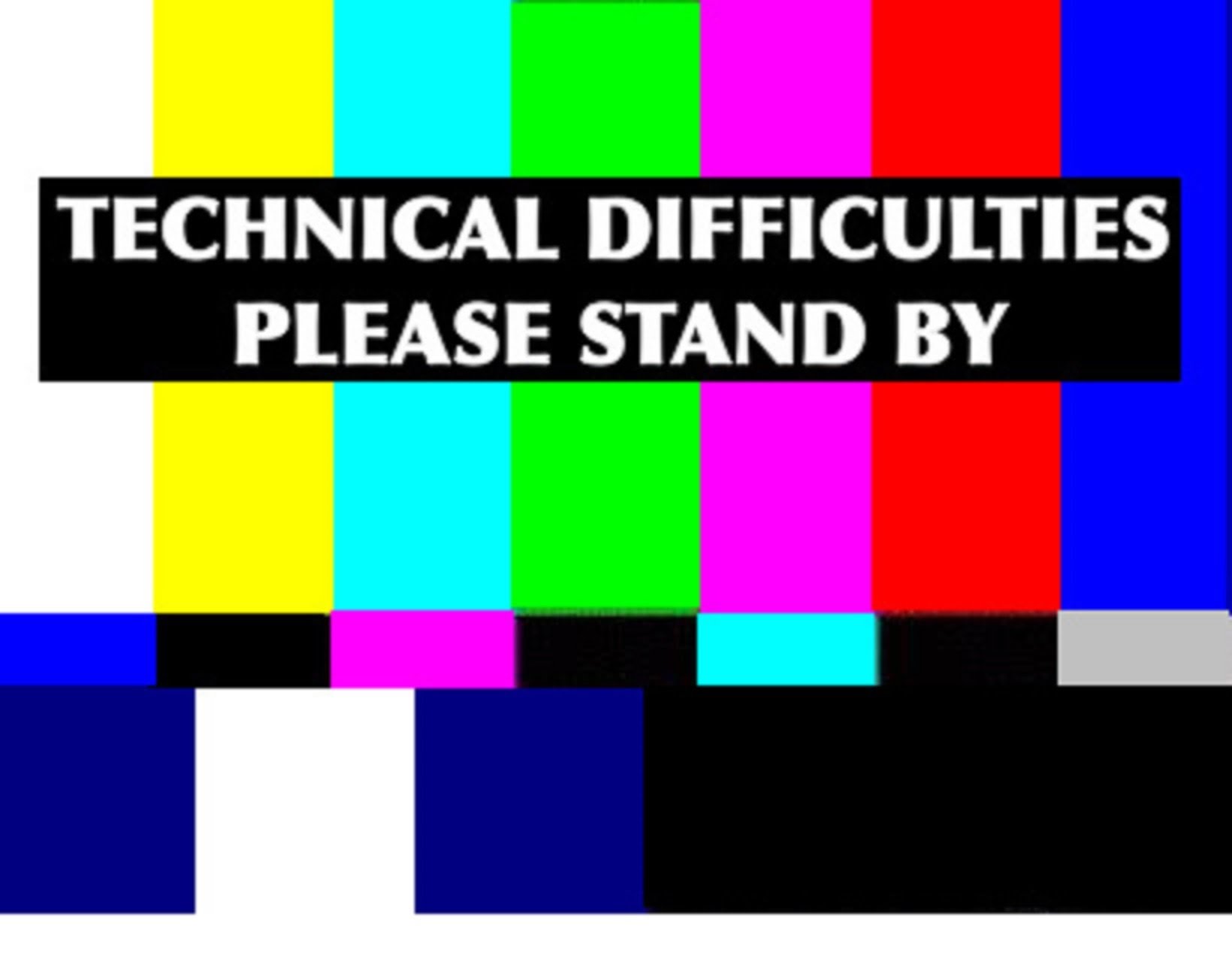 So this week’s episode of Capes was supposed to star the God of Mischief himself, Loki… and everything sounded great in the studio. Doc Issues brought up excellent points on sibling rivalries, Anthony drooled over Chris Hemsworth… you know, a regular episode.

Then it came time for editing and post-production.

Wouldn’t you know it, the audio was sabotaged. Something happened to Dr. Issues’ mic that wasn’t coming in over the headphones, but ended up on the raw audio – a buzzing sound. Like he was speaking through a beehive. It affected about 25% of the episode. Now we could just excise that portion of it and release it, but it would be an incredibly short episode, not to mention bereft of some excellent commentary. So we’re making the difficult decision to scrap it and re-record later this week.

Unfortunately that means we won’t make the Wednesday deadline, and no new episode this week. We know how disappointing this is, but our professional standards and respect for our audience mean we don’t want to post anything that isn’t of the highest quality. We sincerely apologize, especially as we were just getting into a good groove with episodes. But what we *can* release as a semi-apology is the ending couch skit, which was thankfully not affected by Loki’s misdeeds. And we’ll be sure to release a new, longer skit when we re-record the new (old?) episode.

Again, we’re sorry, and we’ll do our best to ensure this doesn’t happen again in the future. Thanks for your understanding.
~ Anthony & Dr. Issues

Doc talks about mattering to people, and hoping that Hank Henshaw can find peace by making a positive difference.

Anthony does a recap on 2018, and looks forward to reaching some lofty goals for the podcast in 2019! 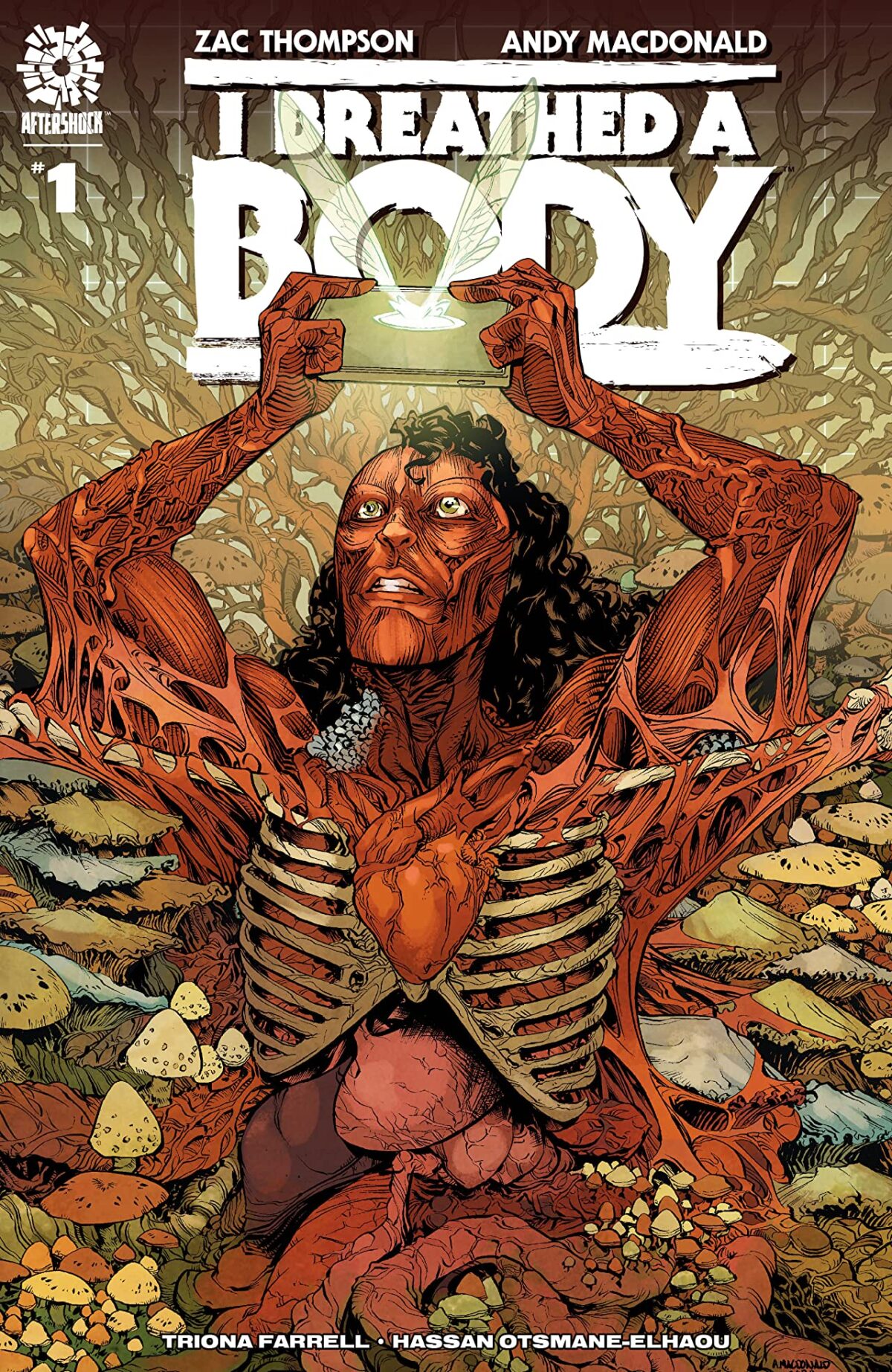 Mylo Caliban is a bad influence.